App-PR
targeted to the App Store and Google Play.

App PR for the App Store and Google Play

Companies waiting for a breakthrough in the global market via the App Store and Google Play can increase their chances of being featured by using the right PR.

A “Feature” can mean many thousands of downloads in a short time, and ensure that your app kick-starts and hopefully become a success.

Apple and Google have a penchant for apps that make their platforms appear more inviting, or can have their latest technologies on their products highlighted.

PR also signals that you take your app extra seriously, that there is capital behind it, and that the app will probably be maintained.

If the company’s visions and values match roughly with Apple and Google, you are also often better off, and if you can present both a press release that brands your company and market PR for your app, Apple and Google can prove more compliant on the short Skype meetings.

Write to Mark or call him on 4142 3635 and hear how you can promote your app to maximize the chance of Feature. 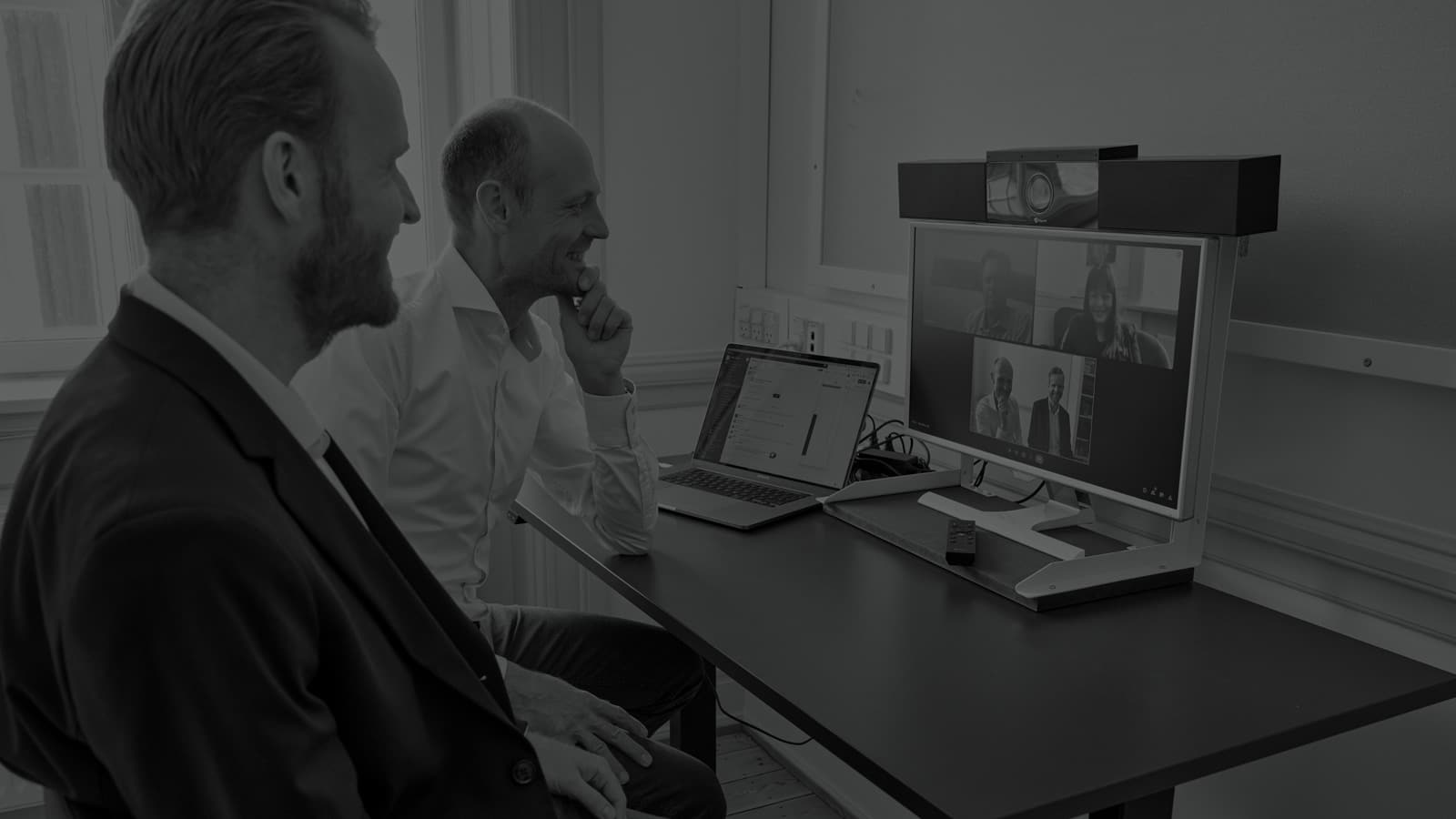 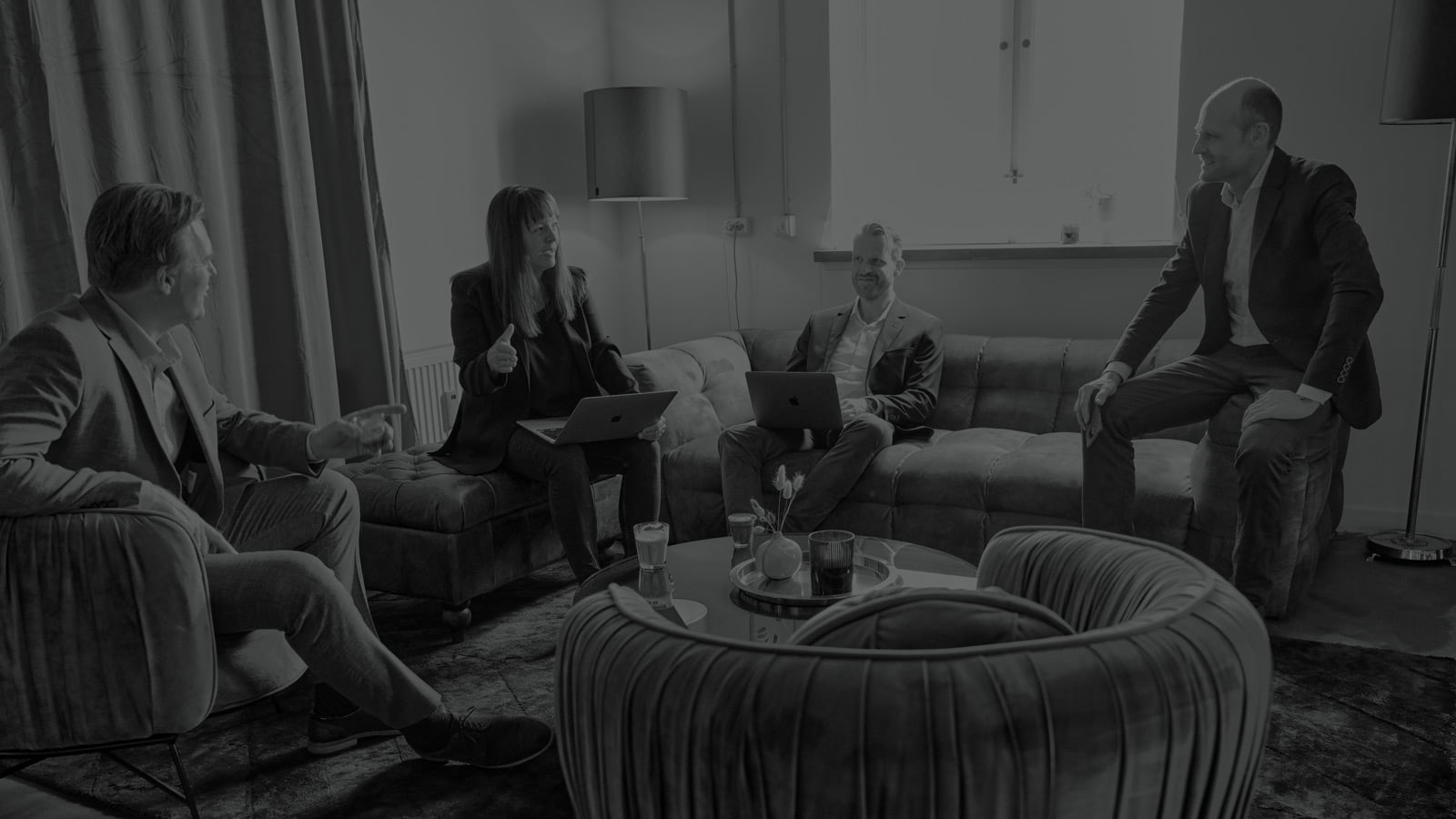 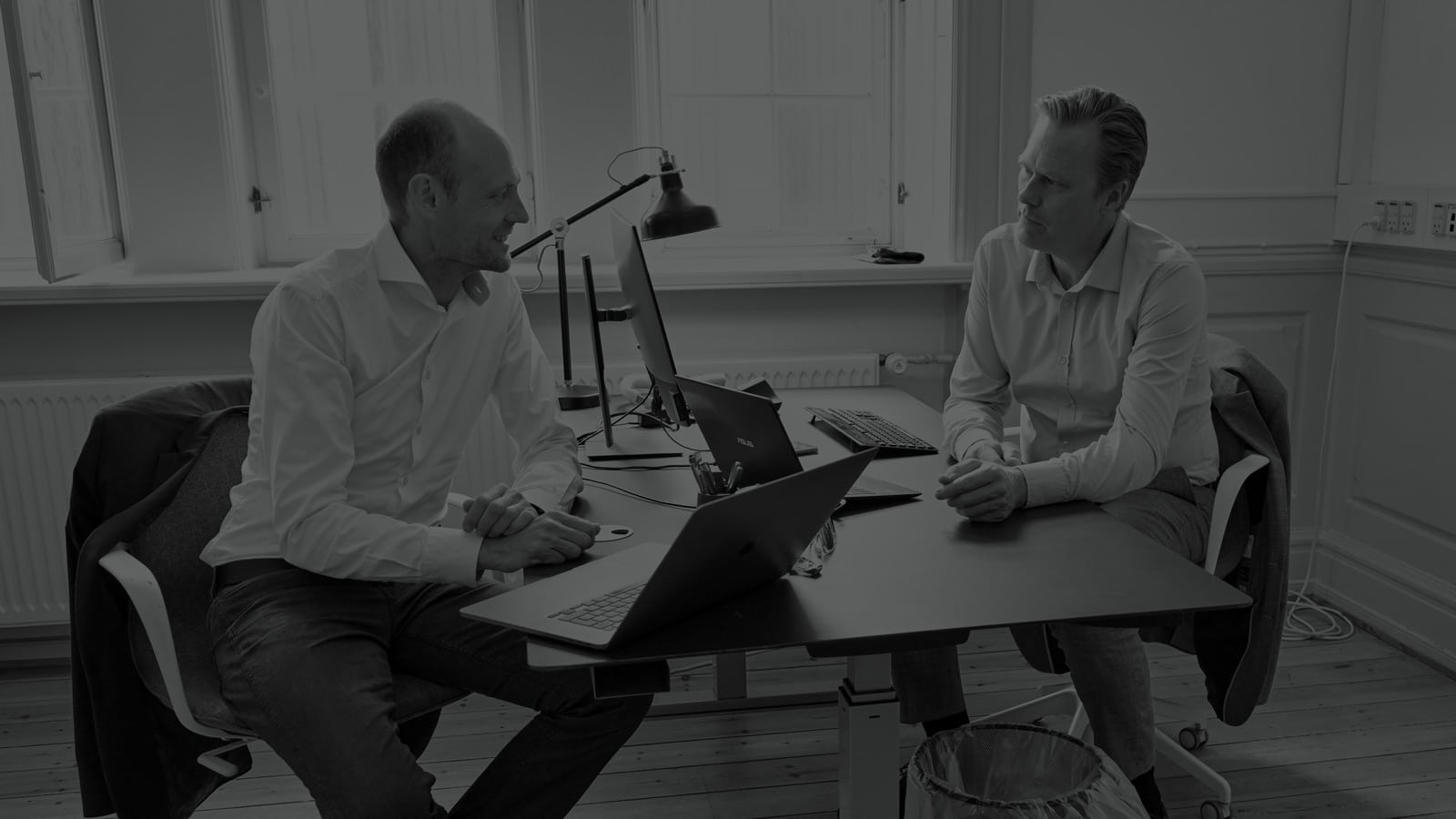